Display All Posts About:

Making “second meals” has fast become one of my favorite challenges. It is fun to see if I can figure out a way to repurpose leftovers instead of just reheating them. Not that there’s anything wrong with simply reheating. I just feel like reheating is a cop out sometimes… ? Where does that come from? I don’t know. I suppose I just like to challenge myself 😉 You know why else? Because reheated meat never tastes as good the second time around. So I try to find a new way to use it instead.

So! Here is the first featured ‘second meal’. Remember the chicken I made in the crock pot a few nights ago? I saved the leftovers in Tupperware and it has been stored in the fridge since then. When I opened it, it actually smelled like canned chicken. BLECH!! (although this did give me an idea for an alternative second meal… stay tuned!) Today I broke out my big soup pot and some OHIs – chicken broth, a little white wine, some frozen veggies, and some seasonings – to freshen up that first meal.

Generally we eat at 5pm. Which means I start dinner at 4. But when I’m making homemade soup I like to give it a little more time to marinate. (I say this like I make homemade soup a lot. I don’t. I just know that in GENERAL, if you want a good blend of flavors and tender meat, longer is usually better. Right?!) So I started this soup around 3:30.

I started by basically dumping the Tupperware upside down into my soup pot, then pouring the chicken broth around it. I used a ladle to spread it and mix it together. (I could’ve used a wooden spoon, sure, but I knew I’d serve it with the ladle, and I’m all for dirtying as little as possible to decrease my dishes. yeah!) Next I added some dry seasonings: thyme, parsley, a little salt, a little bay leaf and some garlic powder. I stirred it around and then added a little parmesan cheese (just Kraft for now). I also added some chopped onion leftover from last night’s dinner (post coming soon!). Next time maybe I’ll prep better and be sure to have fresh parsley on hand to add a fresher taste.

This was still looking too thick for a soup, especially if I planned to add egg noodles later. So I looked around to see what OHI I had… Chardonnay! This was even a freebie, as my mom and our family friend Traci had left it the other night after babysitting the kids (Wait, stop! I know what you might be thinking: my babysitters were drinking?! Don’t worry. The kids were asleep and I have full confidence they were not binge drinking. I never thought I’d say this, but I actually drink around my kids. One beer or glass of wine does not impair my ability to properly care for my kids. Parents, whos with me?!). I probably ended up adding a cup? A cup and a half? I knew it would mostly reduce down, but it would do the job. Adding more depth of flavor and decreasing that super creaminess. I needed some acidity and I didn’t have much other option on hand. It’s now been simmering for 45 minutes or so. It tasted awesome when I tested it. All the chicken was slowly breaking up into smaller pieces.

I debated whether or not to add more pasta and make it chicken NOODLE soup. It already had a little leftover noodles from the first meal and I did have little chicken broth left in case the noodles absorbed too much liquid. At 4:45 I decided to just go ahead and do it. I added what was left of a box of macaroni (about 1 cup – remember how I said I always have little bits left?!) About 5 minutes before serving I added the veggies – frozen peas and carrots.

So, as a side note, I used to really dislike soup. Maybe I never had one I really liked? Maybe I felt like I was getting gypped out of a ‘real meal’. (Kids’ thought processes are WEIRD sometimes. At least I think mine were.) I guess I just felt like the only time I ate soup growing up was when I was sick. (Chicken and stars!! Who’s with me?) Not that my mom didn’t make it. I just didn’t LIKE it. Ha. So I guess the truth is, I wss stubborn and never ate the stuff. Tastes change as you get older, and I’ve learned to appreciate the beauty of a good soup. Why?

Soup is generally a combination of leftover ingredients – a way to use stuff up before it goes bad. Stock is made from a combination of meat and/or the bones of that animal. YES! This goes along with my OHI/’use what you have’ motto. “Waste not, want not” is pretty smart. They knew what they were talking about back then. Soup is great for the frugal-minded. Plus, there definitely is something about a hot soup that warms you up from the inside out on a cold day. Or makes you feel better when you’ve got a cold. And. While I’ve learned to appreciate the history of soup, I’ve also learned that you can combine things you’d never think compatible when serving in a soup. Have you ever had Carrot coconut ginger soup?? IT. IS. AWESOME. And not terribly unhealthy either, as you use coconut water or milk instead of heavy cream. Working at a restaurant I’ve even realized I like COLD soup! Gazpacho! Refreshing and healthy. 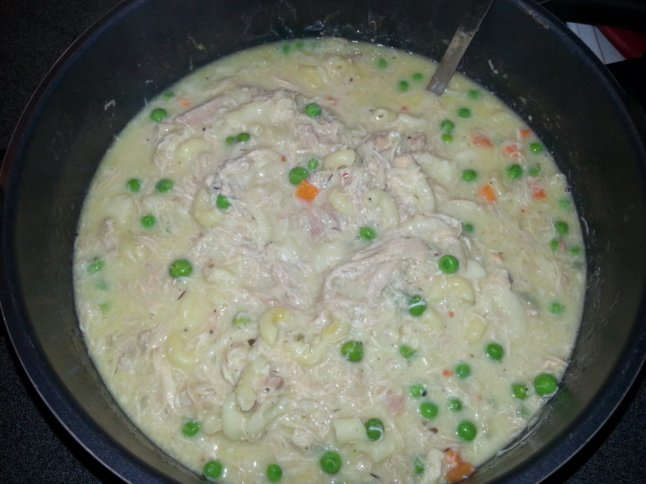 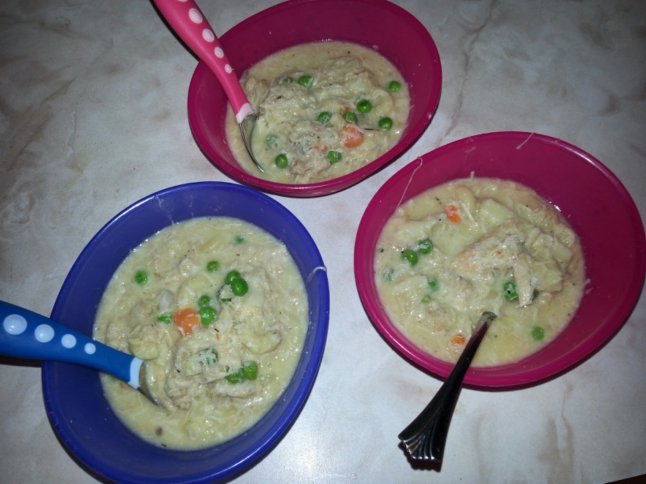 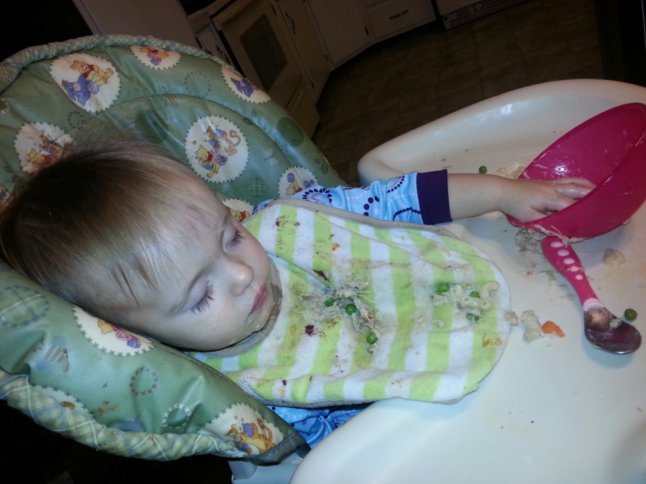 Post-dinner note: this soup is like VELVET. It must have been the wine. All 3 kids ate their bowls empty. Oh yes I will definitely be doing this again!

I'd love to hear what you think! Cancel reply

Happy New Year! This is what we're diffusing tonight!! We're having some friends over, cooking up some fun finger foods, let the kids play some Nintendo Switch, and hopefully have some great conversation 🤩 How are you celebrating?! #HappyNewYear #NewYearsEve #NaturalMama #NaturalHome #EssentialOils
Kids and babies and pies, oh my! My 3 pies: 1. Chocolate peppermint pie 2. Chocolate covered strawberry pie (#THM) 3. Pumpkin silk cream pie (#THM) #PieNight2019
Raise your hand if you're Irish 🙋‍♀️ then share your favorite diffuser blend! This one is perfect for that Springtime feel! (Is there a such thing as Spring fever? Because I definitely have that.) 🌤🌦 . #stpatricksday #stpattysday #diffuser #EssentialOils #doterra #smellsgood #yum #fresh #natural #momlife #home #WAHM #spring #workingmom #workingmama
The #1 reason to have kids: fun little people to have a cool sing along with in the car 🤩😎🎶🎵🎤🎛 #pitchperfect
Follow Meals, Deals, & 31 Thrills on WordPress.com